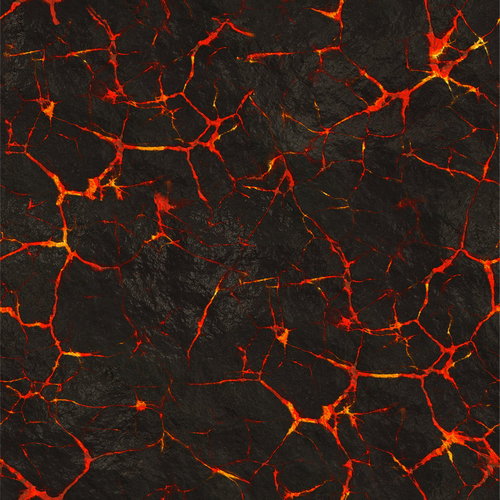 I do not have a evolve stone for Kinnarus - how can I get it now?

Evolution stones for previous divines you can not obtain after their season ends. My example for this post is of the Winterjol season. The last event of the season (Kingdom Wars) starts today (2/28/2019, an hour away from me posting this). This is the last chance to obtain Winterjol Sigils until Monday, March 4th, 2019. The season doesn't end until later in the day of Tuesday, March 5th, 2019, allowing players to get last minute rewards (this season being: Legendaries Gunnar, Hildr; Jarl; Riders Astrid and Bjorn, and Mythics Surt and UVS [Urd, Verd, and Skuld]) using player's remaining Sigils and/or any they get from chests. After that, the next season (a spring season, I don't know the name/theme for this one) will begin Wednesday, March 6th, 2019 at approximately 10PM UTC. This applies to future seasons. When the Spring '19 season ends and Summer '19 starts, prizes from Spring '19 will no longer be available.

(edited by A Fandom user)